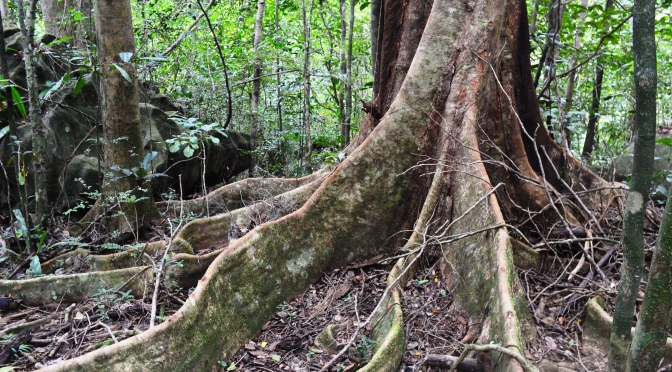 Madagascar is home to more than 311 currently described species of Frogs (with over 200 more to be described) and 406 currently described species of Reptile, and like most of the species of fauna and flora found there, they are suffering from a series of threats. These include unsustainable agriculture, deforestation, pollution and over collection for the international pet-trade. Our intention is to provide some basic information on the conservation of the highly diverse and threatened amphibians and reptiles of Madagascar, raise funding for various active projects and help gather information regarding them.

Amphibians
There are more than 311 currently described species of anura (frogs & Toads) in Madagascar, found within the four families of Hyperoliidae, Mantellidae, Microhylidae and Ranidae however, there are still believed to be another 200 plus species yet to be described. Nearly 99% of these amphibians are solely enedemic to Madagascar and its’ coastal islands known in Malagasy as ‘Nosy‘ but unfortunately, nearly 100 species currently listed as being threatened with extinction, nine of which are classified as ‘Critically Endangered’ by the IUCN Red List of Threatened Species.

Reptiles
There are approximately 406 currently described species of reptilia (Snakes, Lizards, Tortoises & Crocodiles) in Madagascar, found within the fifteen families of Testudinidae, Podocnemididae, Pelomedusidae, Dermochelyidae, Cheloniidae, Crocodylidae, Scincidae, Opluridae, Gerrhosauridae, Agamidae, Chamaeleonidae, Gekkonidae, Boidae, Lamprophiidae, Typhlopidae. Just like amphibians in Madagascar, more reptiles are currently being described  by taxonomists and approximately 95% of them are endemic to the island.
Organisation’s aims: